Ex-Homeland Security Agent Poses as Cop in Augusta & Then Runs Into Real Cops! 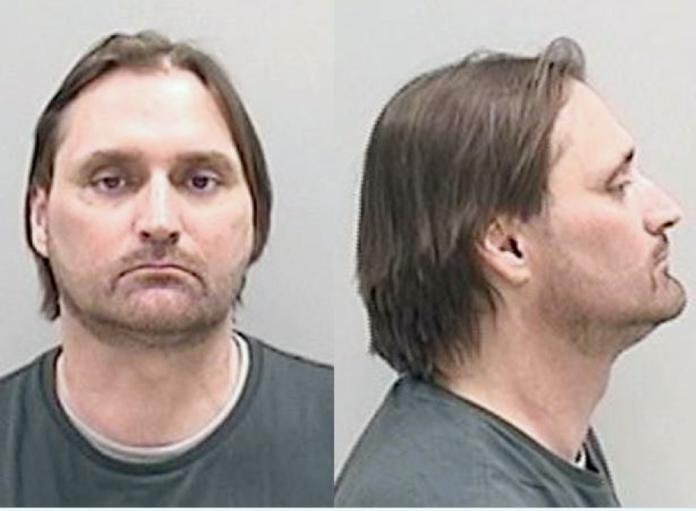 A former agent with the U.S. Department of Homeland Security was arrested Saturday for impersonating an officer after trying to pull over a car.

Now, authorities want to know if Maurice McNeal Jr. has pulled this stunt on anyone else.

Richmond County deputies were working Saturday night on Walton Way Extension, near Cheddars Scratch Kitchen. It was almost midnight when a car pulled up near them followed by a motorcycle, driven by McNeal.

McNeal went up to the car’s driver and asked her why she didn’t stop. The driver said she didn’t know who he was or why he was flashing his lights. So she pulled over when she saw the sheriff’s deputies.

McNeal then told deputies that he was a special agent with Homeland Security and presented an ID and his U.S. Customs ID. He told deputies that he suspected the woman of stealing a camera from the handlebars of his motorcycle while it was parked at the Bobby Jones Walmart. That’s why he followed her and tried to pull her over.

Deputies allowed the man to search the woman’s car, and he found nothing.

After the search, deputies continued to question McNeal about his job, but McNeal could not provide a supervisor or agency that could verify he was an active federal agent. The suspect continued claiming he was an agent but was shot in 2017 and was on medical leave.

Sheriff’s investigators contacted Homeland Security officials in Savannah, and they confirmed the suspect was not an active agent with HIS and he did not have arrest powers in Georgia.

“Maurice McNeal Jr. stated he doesn’t normally do this,” a sheriff’s report says.

McNeal was carrying a 9 mm firearm with three magazines and 44 rounds. He also had multiple forms of law enforcement identification that had all been stamped “canceled or void,” a report says.

The 46-year-old suspect was arrested and charged with impersonating an officer and weapon possession. He lists a home address in Appling.

According to a press release, the Richmond County Sheriff’s Office wanted the community to be aware of this incident. If any persons had any similar incidents involving McNeal, they are asked to contact the sheriff’s office at 706-821-1020 or 821-1080.