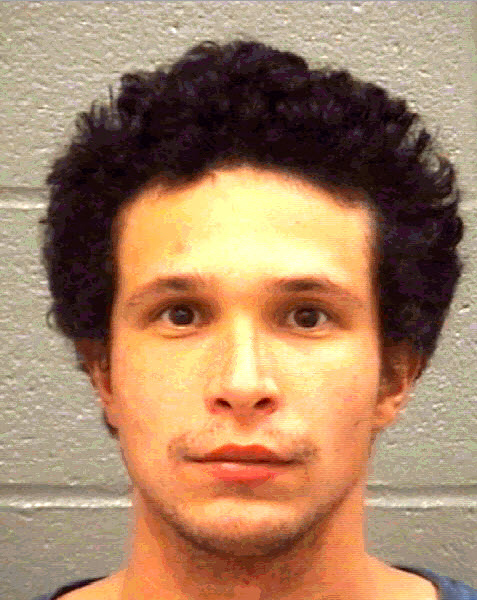 An Augusta man believed he was meeting a 13-year-old girl for sex when he was busted Friday at a Grovetown motel by FBI agents and Columbia County investigators.

Robles thought he was making arrangements over the Internet to have sex with the underage girl. According to sheriff’s reports, Robles “made arrangements to travel to the (motel) for the purpose of meeting and having a sexual encounter with (people) he believed to be a 13-year-old girl and an adult male in her company.”

Instead, Robles was arrested and charged with attempted child molestation, according to the FBI.

The arrest was part of the FBI’s continuing crackdown on predators who seek sex with children. Locally, the FBI has teamed up with the GBI and the sheriff’s offices in Columbia and Richmond counties to target potential sex offenders.

Robles, of Oak Drive, Augusta, was booked into the Columbia County Detention Center, and later released on bond.