Girl, 5, Says Uncle Shot Her with BB Gun as Punishment 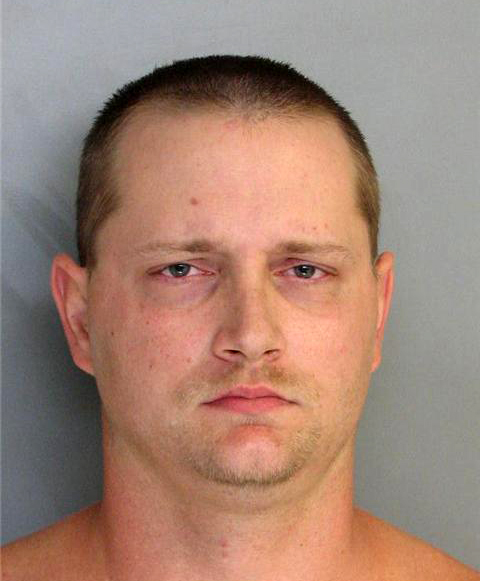 A Warrenville man was has been charged with shooting his 5-year-old niece with a BB gun as punishment, authorities said.

It’s one of the stories in this week’s edition of The Jail Report. (Cover image: http://thejailreport.com/wp-content/uploads/2010/07/Cover-Issue-638.jpg)

In the Warrenville case, 33-year-old Thomas Harris was charged with unlawful conduct toward a child, according to an Aiken County Sheriff’s report.

The child’s injuries were discovered earlier this month at her school when a teacher at her elementary school noticed she was having trouble fastening her belt. The teacher went to help and noticed a number of small red marks on the young girl’s stomach, the report said.

The child explained that her “Uncle Tommy” shot her with a BB gun as a punishment for upsetting him. The child was taken to the school nurse who checked the injuries. The child also told her that she was shot by her uncle, the report said.

In other news featured by The Jail Report:

* An Aiken DUI suspect gets arrested on her way to Fifty Shades of Grey movie.

* Chop Shop is Closed After Raid in Richmond County

Pick up your copy today at a local convenience store for $1.00.