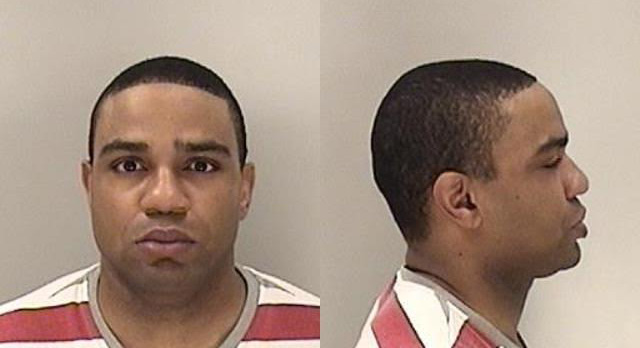 An Augusta man left his 6-year-old daughter at home alone for over two hours Monday to hang out and smoke with friends at a convenience store, authorities said.

(For more crime news, pick up the most recent copy of The Jail Report. It is sold in local stores.)

Earnest Lee Watkins Jr., 27, was arrested after the girl was found playing by herself in a breezeway outside her apartment at High Pointe Crossing Apartments, according to a sheriff’s report. An apartment manager called the sheriff’s office after finding the girl at 11:30 a.m. Monday.

The girl’s mother was at work and told authorities Watkins was supposed to leave the girl with a friend while he reported to to Fort Gordon for duty with the U.S. Army at 9 a.m., a report says. But Watkins was not at work; he was hanging with friends at the CK Store.

Watkins showed up at home at 1 p.m. Tuesday and lied three times about where he was, including a story about leaving the girl at the playground with friends. But the girl told officers she had never been at the playground.

Finally, Watkins confessed that “he had driven to CK Mart and hung out and smoked several cigarettes while talking to several different people,” the report says.

Watkins was charged with deprivation of a minor. DFACS officials were notified.