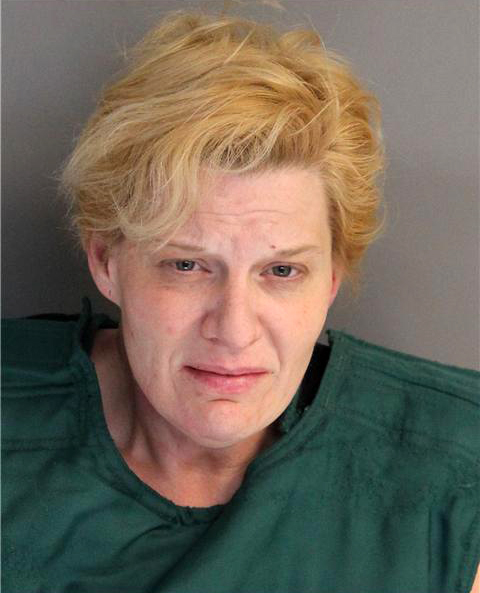 Herndon, a former probation officer and SLED agent, is now facing serious prison time after a grand jury upgraded charges from voluntary manslaughter to murder in the shooting death of Christopher Rowley.

Herndon had an initial appearance on Tuesday, where her bond amount was amended and she was allowed to go free pending trial.

After the shooting occurred on Nov. 6, 2013, officers found Herndon standing on the porch of her home and Rowley sitting in a chair. Blood was on both of them and all over the porch.

Herndon was “attempting to administer CPR to victim by pressing on his chest and giving rescue breaths,” a sheriff’s report says.

Authorities say the 31-year-old victim was shot in the neck during a domestic argument inside the home at 721 Sudlow Lake Road.

Herndon was taken to ACSO headquarters and later charged with voluntary manslaughter.

According to S.C. Code §16-3-50, voluntary manslaughter involves the “act of killing with malice aforethought and/or under the circumstances of provocation.”

However, ACSO investigators uncovered new evidence after the shooting that led Special Prosecutor Glenn Justis to seek a murder indictment last week. A grand jury heard the evidence and said the killing appears to have been intentional and with malice,” a key factor in a murder charge.

Solicitor Strom Thurmond Jr. passed the case to the S.C. Attorney General’s Office because of his office’s long-standing working relationship with Herndon as a probation agent.  The case was re-assigned to the 1st Circuit, where Justis was given the case.