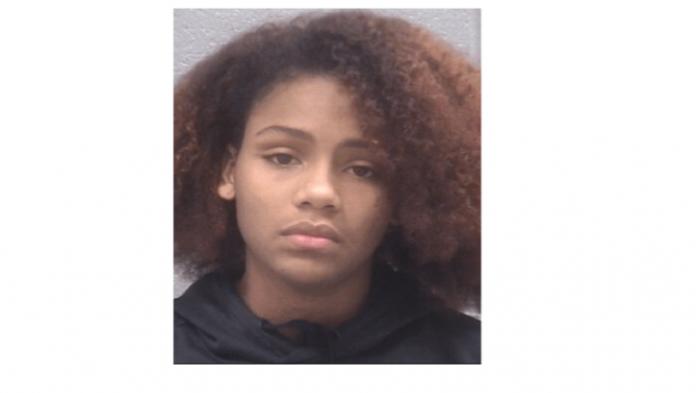 A Greenbrier High student was arrested Monday for allegedly threatening to shoot up the school.

Ariel Celeste Simpson, 17, was charged with terroristic threats and acts.

Shelton told deputies that she interviewed Simpson who admitted to making the terroristic threat in the school cafeteria. Five witnesses gave written statements about the threat.

Simpson was arrested and taken to jail. 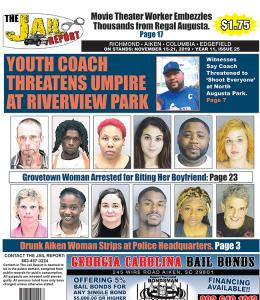