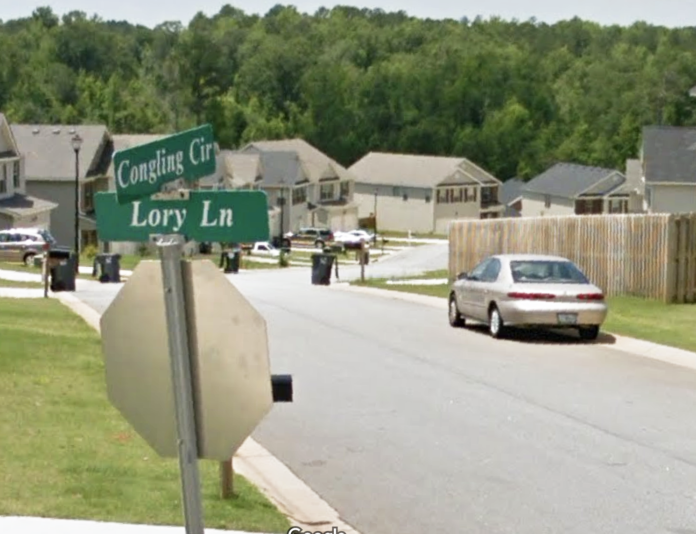 Grovetown police will review security camera footage along Congling Circle after bullets entered a home Friday night and grazed a 16-month-old girl in a crib.

Officers responded to the call at 10:41 p.m. Friday and found the toddler’s mother holding her child, who was suffering from a “superficial wound to the scalp,” Chief Jamey Kitchens said in a press release.

“Officers learned that the mother had been in bed in the master bedroom of the home and the child had been in a crib in a separate bedroom when the house was struck by two projectiles,” the chief said. “One projectile entered through the exterior wall of the home and continued through an interior wall and into the master bedroom, continuing through several interior walls, before exiting the child’s room, grazing their head as they slept in the crib.”

Grovetown police joined the fire department and Gold Cross EMS in responding. The girl was treated at the hospital before being released.

Chief Kitchens said this could have been someone being reckless with a firearm in the area.

“At the point in the investigation, there is nothing to indicate that the resident was deliberately targeted,” Chief Kitchens said. “Investigators spoke with several residents of the neighborhood and will be reviewing security camera footage from various nearby homes in an attempt to identify those responsible.”

Anyone with information is encouraged to contact the Grovetown Police Department at 706-863-1212.