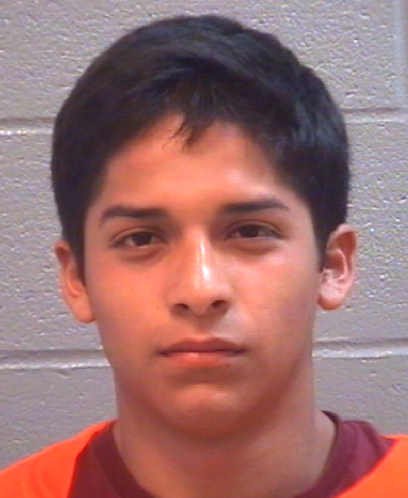 A Grovetown High School student was charged Monday with scrawling a bomb threat message on the bathroom stall.

Pena actually reported the bathroom threat to authorities, which was a message on the handicapped stall of the gym lobby restroom that said “boomb threat,” with the first word misspelled. Authorities say Pena acted like he was alerting them to it.

But the student became the suspect and confessed to a sheriff’s investigator that he had written the message, a report says.

The principal evacuated the school as a precautionary measure and a sweep turned up negative results.