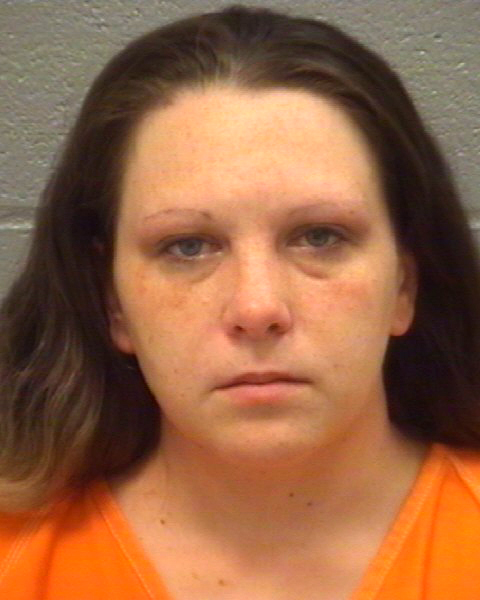 A Grovetown mom was arrested Tuesday after creating a fake doctor’s note for missed school days by her 5-year-old daughter.

Starlet Redfern, 26, of Gulkana Court, Grovetown, was charged with contributing to the delinquency of a minor after an investigation by the sheriff’s office.

“A medical excuse was presented for (the girl) on March 12 from Dr. Renew and school personnel verified with Dr. Renew’s office that it was a fake,” a sheriff’s report says.

In fact, the child was not even a patient at the doctor’s office listed on the note.

Authorities say it appears the mother was just lazy and didn’t take the time to prepare her daughter for school. She tried to tell authorities that she was still recovering from moving to her new trailer in Grovetown.