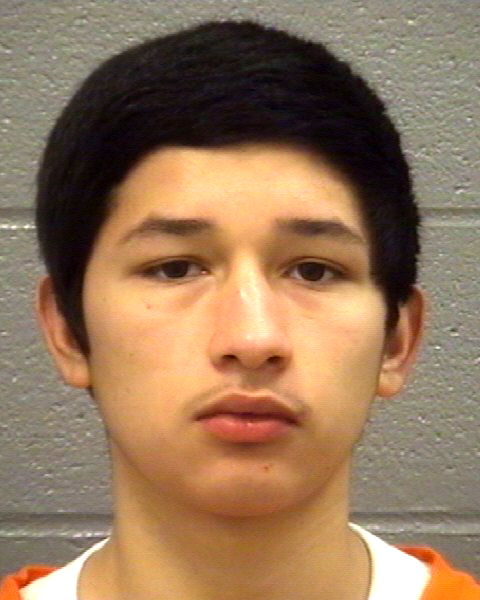 A Grovetown teen has been charged as an adult with nine sex crimes against two underage girls, including allegations he forced one to provide him oral sex at his home, according to a Columbia County indictment.

Leo Tanguay turned 17 on Monday and was immediately moved from a juvenile facility to the Columbia County Detention Center to await trial on nine charges related to sex crimes at his home over the summer when he was 16.

According to the indictment obtained by The Jail Report, one of the victims was as young as 13 when the sexual activity occurred.

Grovetown officials say Tanguay’s home was known to be a hangout location for several juveniles who would come and play Xbox or other activities there. A search warrant obtained by law enforcement led to the discovery of several explicit photos on Tanguay’s cell phone.

An investigation into the sex crimes led authorities to interview at least nine juveniles, according to authorities.