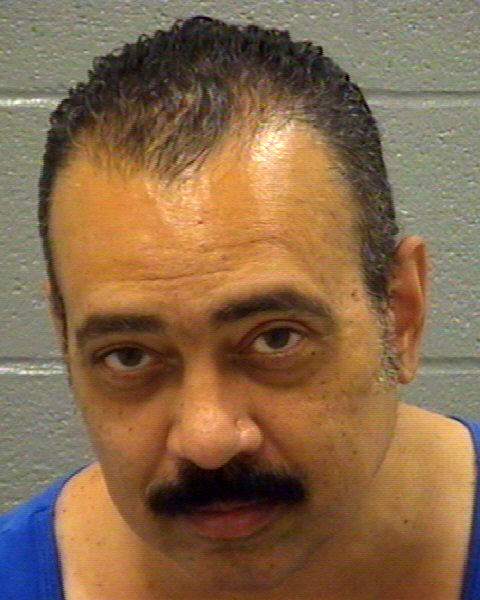 A professor at Georgia Regents University has been arrested for a hit & run that injured a Beasley Broadcasting employee.

Edgar Rideout, a GRU communications professor, was charged Friday with hit & run and following too closely, according to the website for the Columbia County Detention Center.

The Jail Report has learned that Rideout  was in a BMW and reportedly rear-ended a car driven by resident Troy Bradley and then kept going. Bradley, who is a musical director, producer and DJ for Beasley Broadcasting and assistant for The Austin Rhodes Show on WGAC-AM, suffered minor injuries in the wreck.

Rideout, 49, was released Friday after posting $2,200 bond. A GRU website identifies Rideout as a limited-term faculty member who teaches two classes, including “Fundamentals of Human Communication.”