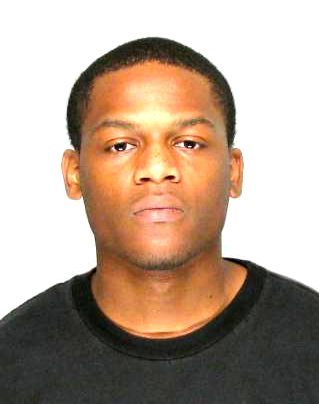 Another guard from the Augusta State Medical Prison has been arrested for smuggling tobacco to sell to inmates.

Derwante Darnelle Anglin, 21, of Hephzibah, was arrested after trying to sneak in two packages of tobacco and rolling papers, a report says.

When the metal detector went off, he tried to drop his stash into a trash can, but he was caught. He was arrested Tuesday for “trading with convicts without permission,” a felony. He’s now free on bond.

In an unrelated incident on Sunday, a 16-year-old attempted to throw contraband over the fence at the same prison and was arrested. Authorities recovered six large packages of tobacco, 18 cell phones, seven packs of rolling papers, one cigarette lighter, 18 phone chargers, two 2-liter bottles containing loose tobacco and a quarter pound of marijuana, according to a prison press release.

In January, prison employee Melissa Brown confessed to smuggling in the contraband for about a month and getting paid in cash or from inmate’s Green Dot debit cards, according to authorities.

The Department of Corrections has been cracking down on contraband at state prisons. Since 2010, more than 594 civilians and 112 staff members have been arrested for contraband-offenses.