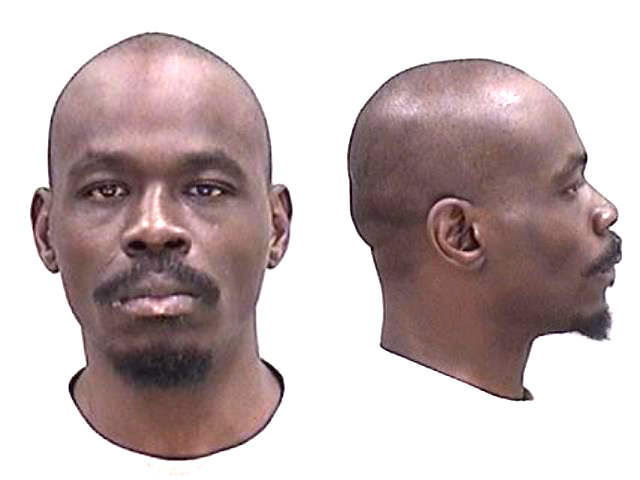 An Augusta man forced his way into a woman’s home in Harrisburg in broad daylight Tuesday and demanded sex while holding a knife to the victim’s throat, authorities said.

Rico Holmes, 38, was the suspect arrested in the home invasion the Fenwick Street home, which sits on the same block as First United Pentecostal Church. The suspect lived just a block away from the victim.

The 33-year-old woman told deputies the horrifying details of what happened to her at lunchtime Tuesday:

The suspect then pulled out a long knife with a broken tip and put it to her throat.  The man made comments about them having sex, but she told him that she would not have sex with him.  He then offered to perform oral sex on her and she said she didn’t want him to.

The woman said she would give him all the money she had so he could go get a prostitute.  He then took her into the bedroom where she gave him about $140 cash.  He then left her residence.

Two neighbors actually saw the crime unravel and heard the victim’s screams. They called the cops, leading to the man’s arrest.

Holmes is a convicted felon released from prison in December 2012 after serving just eight years of a 20-year sentence for a burglary, two robberies and an obstruction conviction in Augusta, according to state records.