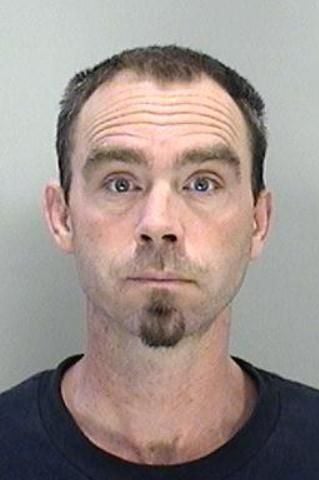 A Hephzibah man is accused of attempting sex with his girlfriend’s 7-year-old daughter, according to a sheriff’s report.

Deputies were called to GRU Hospital on June 26, where the girl’s mother reported her daughter was molested by Hutto, who she descibed as her ex-boyfriend.

The mother told investigators that her daughter told her that day that Hutto tried to have sex with her between May 25 and June 25, a sheriff’s report says.

“The (mother) stated her daughter advised her that when that did not occur, the suspect attempted to make her daughter perform oral sex on him,” a report says.

GRU medical staff notified DFACS and Rape Crisis and Sexual Assault Services. An investigation led to Hutto’s arrest this week and he was being held under no bond on Wednesday evening.