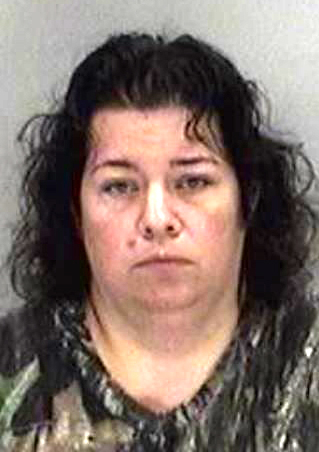 The Jail Report has exclusive details on the accusations against a Hephzibah mother whose 2-year-old son died over the weekend.

Katherine Smith, 39, is accused of shaking Mason Smith “back and forth followed by slapping him in the face in an attempt to revive him because he has Breath Holding Syndrome,” according to documents obtained by The Jail Report.

Smith “allowed (her son) to lie on the bed while he was unresponsive for around three hours before seeking medical attention,” the document states.

Smith has been in jail since Thursday for child cruelty charges after Mason ended up in the hospital the day before. But he died Saturday from his injuries, and the mother may face new charges.

Documents show that Mason was admitted to Georgia Regents University, where medical staff said he had suffered from “retinal hemorrhaging behind both of his eyes, minimal brain activity, healing rib fractures on his right side, herniating bleed on the left side of his brain and his pupils were fixed and dilated.”

Smith claimed she put her son in the corner of his room July 30 to discipline him and heard a thud while out of the room, authorities said. She returned to find him on the floor.

Smith told officers her son has a syndrome which causes him to hold his breath until he passes out. But the injuries suggest long-term abuse.