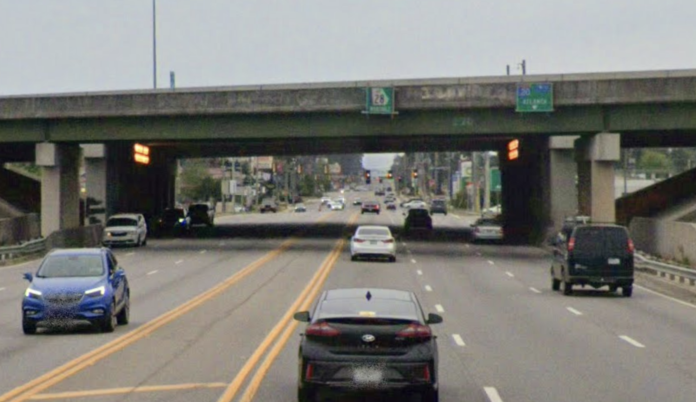 The Richmond County Coroner’s Office is investigating a death that occurred on Washington Road under the I-20 Overpass.

The victim was homeless and was sleeping on the sidewalk under the bridge, Coroner Mark Bowen said. The victim’s name had not been released pending notification of kin.

An autopsy has been scheduled for some time next week. There is no suspicion of foul play, the coroner said.

“Due to the filthy / trashy conditions under the bridge, The Marshalls Office and Environmental Services was notified,” Bowen said in a press release.

Here is the cover of the new issue. 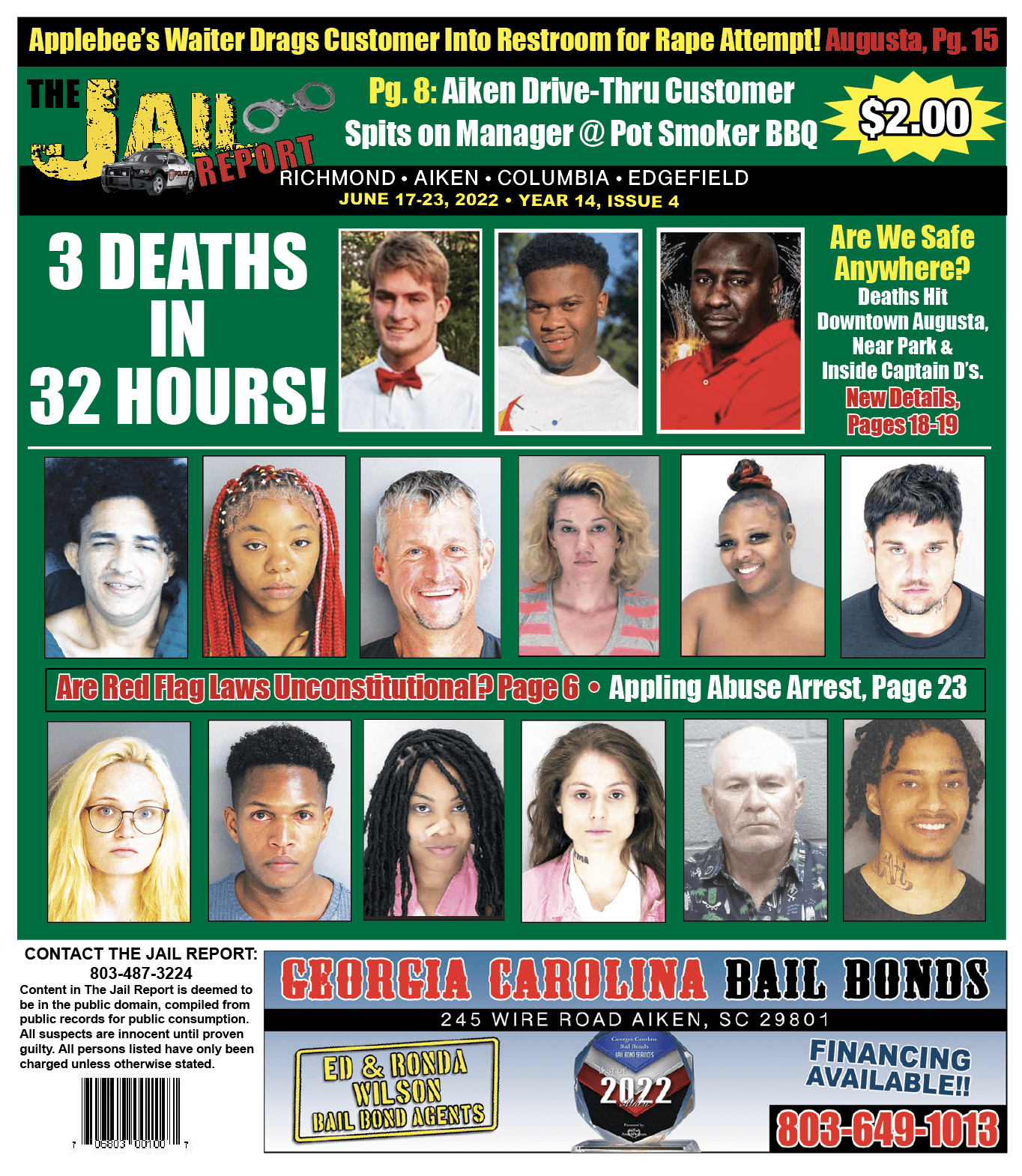 Homeless Man Found Dead Under I-20 Overpass on Washington Road in...

Captain D’s Killer is a Felon Who Came to Augusta Restaurant...

2 Felons with Criminal Histories are Charged in Downtown Augusta Killing