AugustaCrime.com - Breaking news for Augusta, GA and CSRA.
More
HomeNewsHow Much Jail Time Does Sex with a 14-Year-Old Girl Get You?...
News

How Much Jail Time Does Sex with a 14-Year-Old Girl Get You? An Augusta Man Finds Out… 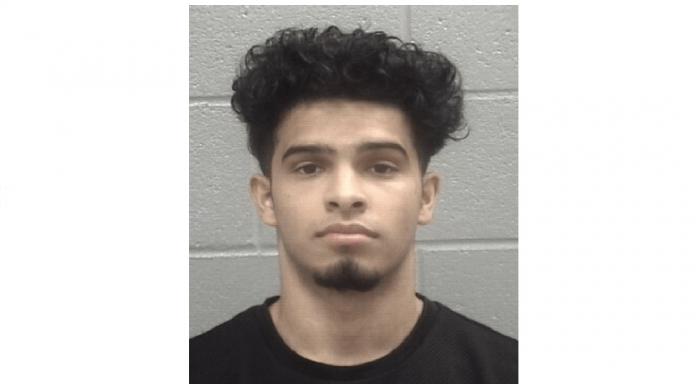 For five nights in a row, a high school senior snuck into the Evans home of a 14-year-old girl and had sex with her.

If that wasn’t bad enough, 18-year-old Kharlos Daniel Badillo of Augusta left the girl with secret iPhone to call him when she was ready to unlock the door and let him sneak in. The parents had previously forbid the relationship because of the age difference, and Badillo said he understood, authorities said.

Last summer, the father found the phone and noticed several sexually-explicit texts and pictures between his daughter and Badillo. The girl confessed to continuing a sexual relationship with Badillo with the sex meet-ups in the middle of the night while the parents slept.

Badillo went to court Friday and pleaded guilty to the charges of statutory rape and obscene internet contact with child, according to court officials. Judge James G. Blanchard Jr. sentenced him to 90 days behind bars and two years of probation. He was sentenced under First Offender/Conditional Discharge.

While waiting trial, Badillo graduated from the Academy of Richmond County, according to media reports.