In Augusta: Deadly Knife-Fight Will Lead to Murder Charge After Treatment 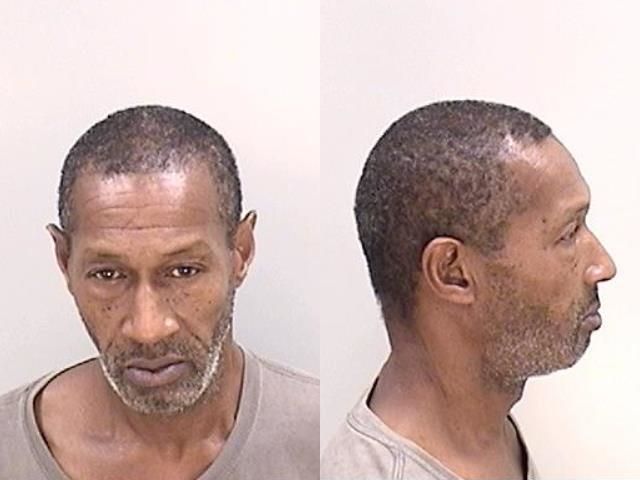 An Augusta man who was injured in a deadly knife-fight with another man Monday night will face murder charges after his release from the hospital, authorities said.

Kevin Askew, 59 (pictured from an old mugshot) was on top of the stabbing victim around 9 p.m. Monday when deputies arrived at 1782 15th Street, according to a press release. Both men were engaged in a fight but the victim suffered fatal stab wounds and died on the scene.

The victim’s name has not yet been released, pending notification of his family.

Askew has previous charges in Richmond County for disorderly conduct.