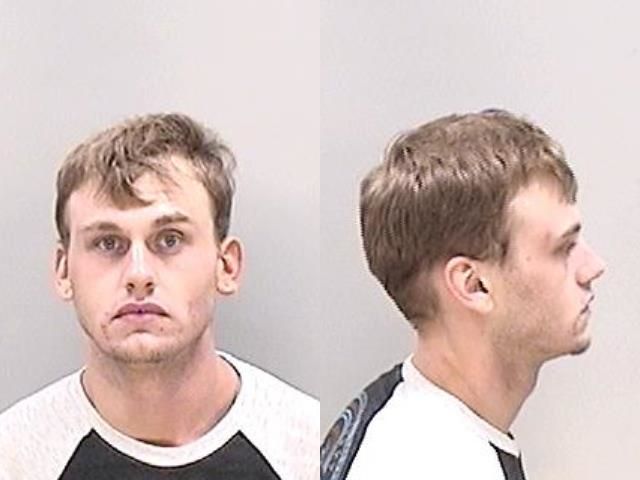 A bad break-up between a local man and his boyfriend ended with gunfire Monday night, authorities said.

Beau Martin, 22 (pictured), has been charged with shooting 22-year-old Tyler Pennington in the back, sending him to Doctors Hospital with what appears to be non-life threatening injuries, authorities said.

Around 8:30 p.m. Monday, deputies responded to Homewood Suites on Timbercreek Lane for a shooting. Officers were told to look for the victim in a silver Chevrolet pickup truck, which was found on Barton Chapel Road. The victim was in the passenger seat with a gunshot wound to his back, and he was rushed to Doctors Hospital.

Martin was captured on Gordon Highway. Investigators learned that the shooting resulted from an argument over the couple breaking up, according to authorities. The suspect has been charged with aggravated assault and possession of a firearm in the commission of a crime.

For more crime news, pick up this week’s edition of The Jail Report, sold in local convenience stores. New issues come out every Friday.