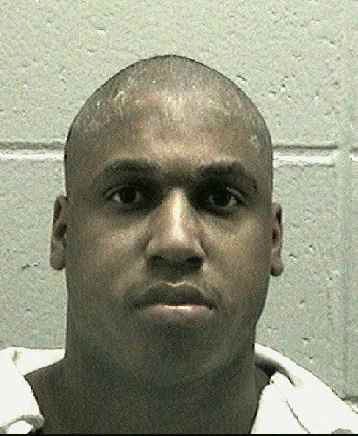 A criminal arrest warrant for the offense of murder was issued Wednesday for Tyrafred Amira Campbell in the prison murder of Shannon Levi Grier.

Campbell is currently in the custody of the Georgia Department of Corrections for armed robbery convictions. At a later date, he will be transported to the Columbia County Detention Center in Appling to be formally charged with murder, authorities said.

Once Campbell is processed at the detention center he will be released back into the custody of the Georgia Department of Corrections.

No motive or details on how the killing occurred was mentioned in a press release from Special Agenct Patrick E. Morgan.

Grier, a convicted child molester, was stabbed to death while sleeping at the Augusta State Medical Prison.

Grier, 29, was serving a 25-year sentence for an aggravated child molestation and aggravated sodomy that occurred in Fulton County in 2007, according to a prison website. His release date was set for 2032.