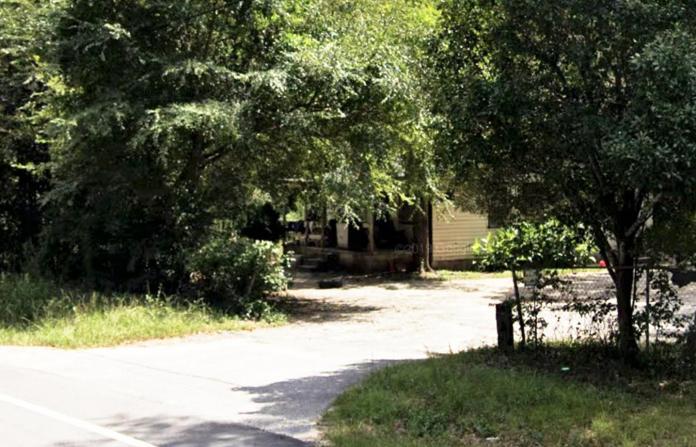 A Jackson man was killed after an argument at a home in North Augusta early Friday, leading to an arrest.

Authorities say an arrest has been made, but the name has not been released at the time of this posting. Check back for more details on the suspect.

Just after midnight Friday, authorities responded to 928 Old Aiken Road in North Augusta. Turner was pronounced dead at the scene from a gunshot wound.

“A verbal altercation between Mr. Turner and a resident in the home is believed to have led to the shooting,” Ables said.

Turner will be autopsied Saturday, the Aiken County Sheriff’s Office is continuing with the investigation.