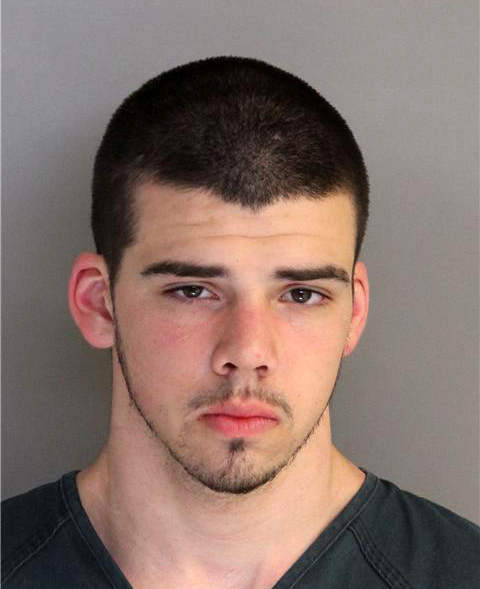 A Jackson teenager has been charged with fatally stabbing a 24-year-old man over the weekend.

Skyler Wright, 18, is being held at the Aiken County Jail pending murder charges in the death of Brennan M. Tucker. The incident occurred about 8 p.m. Sunday on Silverton Street in Jackson, SC.

WRDW-TV is quoting witnesses that say the pair were arguing about $5 that Wright owed the victim for marijuana. However, residents say that is not true and that Tucker was trying to protect a pregnant woman and get Wright out of her home when Wright stabbed him.

Coroner Tim Carlton said Tucker was stabbed during an argument and was rushed to GRU Hospital, where he was pronounced dead at 9:30 p.m. An autopsy is scheduled for today.

At age 18, Wright had already made three previous trips to the Aiken County Jail in the last year. He has been previously charged with a parole violation, giving false information to police, possession of a pistol by an underage person and possession of controlled substances.