Know an Old Person or Retail Worker? Tell Them This… 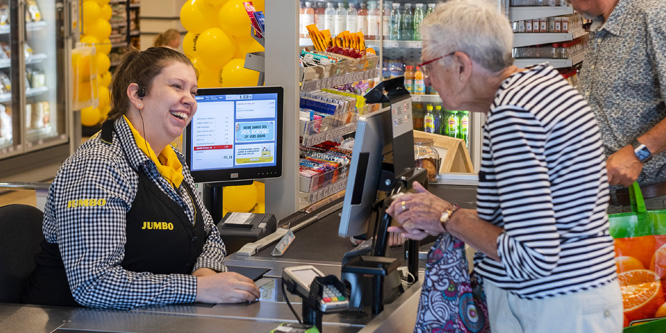 Column by Greg Rickabaugh, Publisher of The Jail Report

If you know an elderly person who still manages their own finances, or you know someone who works at a retail store with gift cards, listen up.

Scammers continue to target elderly victims with schemes that are draining them of tens of thousands of dollars at a time. And there is something our retail stores can do about it.

The scams come in different forms, but these evil crooks usually convince their unsuspecting victims to purchase gift cards and read them the numbers on the back. That’s how the thieves redeem them.

That’s why it’s crucial for anyone in the retail business (Target, Walgreens, Walmart) to ask a few questions if an elderly person is in your line to buy hundreds or thousands of dollars in gift cards. Please help them! Especially if they are on the phone with someone who is guiding them through the scam.

Recently in Columbia County, a 77-year-old woman drained her savings account and tried to get a bank loan to satisfy scammers who told her she had won $1 million.

She told deputies that she received a message via Messenger on her cellphone from a “Mark Johnson” stating “Congratulations!…your profile name is still among the winner’s list and you are eligible to receive the money. Are you ready to claim your winning package now?”

The woman quickly replied “YES” to the text message and was sent a note saying she could claim the prize by paying  $1,200.

“She was instructed to go to the store and purchase 12 Amazon gift cards in the amount of $100 each and once done to contact them back,” a police report says.

She purchased the gift cards as instructed and was told to scratch the back of the card revealing the numeric authorization code and send pictures of the front and back of the cards, which she did.

They continued to con her, saying they needed a $600 stamping fee to have her package containing her prize money delivered. She asked them if this was the last time.

Of course they said yes.

The next day, they told her she needed to pay an additional $2,500 for her winning certificate to make her eligible to claim her money from the FedEx delivery driver. She was instructed to purchase five Nike gift cards for $500 each. She again purchased the gift cards, scratched the back and sent the front and back pictures.

Once she sent the pictures she was sent a picture of a “certificate” bearing her name.

Then, she received a message stating the IRS had stopped the FedEx driver and was instructing them to pay $11,500 for a document to allow the winnings to be delivered. The victim was instructed to get the sum in cash, put the cash inside a magazine and place the magazine containing the cash in a large brown envelope and send it to a given address in Chicago.

So the elderly woman drove up to her bank and tried to get a loan for the amount of $11,500 and was told by the bank they did not have the funds to make the loan on that day.

It was only after this failure that she felt she might be the victim of fraud and contacted law enforcement.

As I continue to read these horror stories from across the area, I can’t help but wonder about the responsibility of store managers in educating their cashiers about these scams and how to help their elderly victims.

If you see an old person buying a lot of gift cards, TALK TO THEM! You may save them from giving their life savings to a scammer.