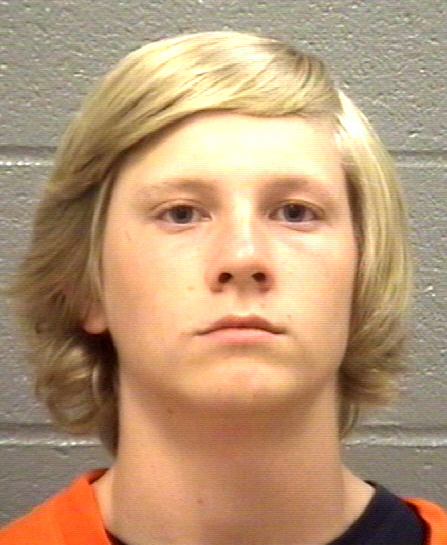 Columbia County authorities arrested a Lakeside High School student Thursday after discovering a hunting knife in his vehicle, according to a sheriff’s report.

George Sykes, 17, of Martinez, was charged with possession of a weapon on school grounds.

Assistant Principal Tim Reeve told an officer he had information from another student that drugs  might be in Sykes’ car, which was parked on school grounds. The car was search by Reeve and campus police, and they found “a tobacco grinder, cigarette papers and an unknown substance,” according to a sheriff’s report. In addition, police found a black Gerber 8-inch hunting knife in the driver’s door pocket, the report says.

The student was then arrested and booked into the Columbia County Jail under a $7,600 bond.