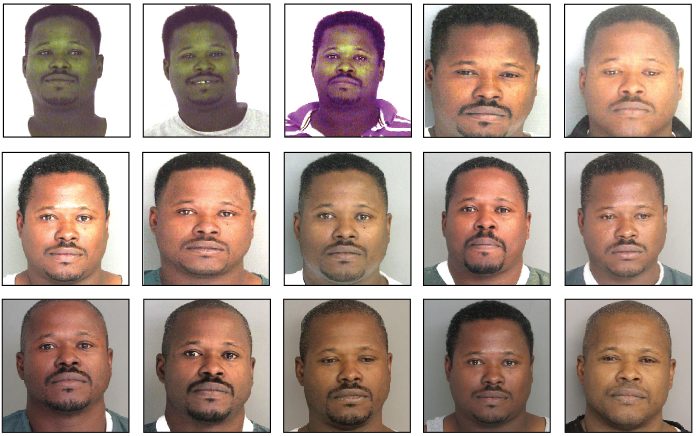 We’ve got the long criminal record of John Blocker, the man who was tasered by an off-duty Richmond County deputy in North Augusta.

And these charges are just from Blocker’s Aiken County arrests.

Court records show Blocker had been out of jail less than a week when he got into fight with a North Augusta man on Friday that drew the attention of the off-duty cop.

Here is his criminal record with dates of arrests and charges at the time: