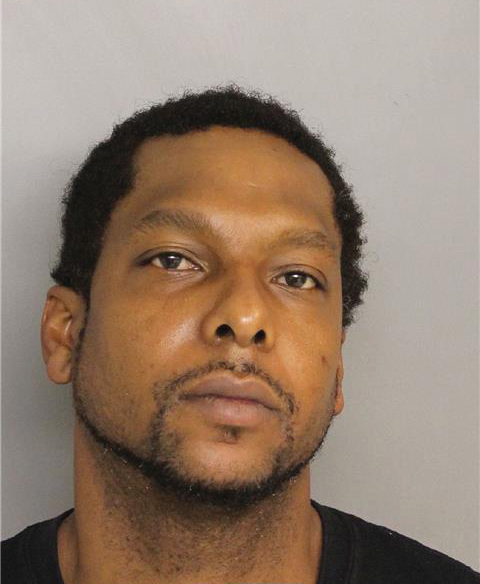 A man wanted for abandoning his dog at a North Augusta vet’s office in April was arrested last Wednesday night during a traffic stop.

Emmett Maurice Robinson, 37, of the 2900 block of Algernon Circle, Hephzibah, was charged with simple possession of marijuana, abandonment of an animal at a hospital and a family court bench warrant, a North Augusta Department of Public Safety report said.

(For other crime news, pick up this week’s Jail Report. Cover: http://bit.ly/1JptPwL)

The car Robinson was riding in was stopped after the driver failed to signal before a turn. Everyone in the car was searched and Robinson had a baggie of marijuana on him. When he was checked for warrants, the officer discovered he had two, the report said.

One of the warrants dated back to April. That’s when Robinson and a woman, who was the co-owner of the animal, took the dog to a North Augusta vet’s office. The animal was very sick and had to have surgery. If not, the vet suggested the dog be put down, the report said.

The vet allowed Robinson to leave a $300 deposit, less than the $500 normally required. The surgery was a success and Silk survived, the report said.

The vet sent numerous letters by both regular and certified mail to Robinson. And an officer spoke to the woman on the phone. Silk finally was surrendered to North Augusta Animal Control Division, the report said.