Martinez Girl, 5, is Beaten by Her Mom for ‘Not Knowing Her Numbers’ 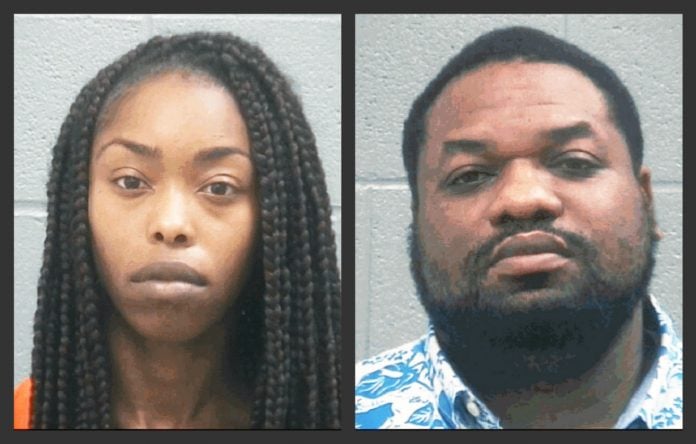 A Martinez mother was arrested last week for bruising her 5-year-old daughter.

The child showed up at South Columbia Elementary School last Thursday with bruises on her arms, eye, back and buttocks, according to a sheriff’s report. The girl told Principal Kristen Carroll that her mother “got mad because of her not being able to do her numbers.”

DFACS and a sheriff’s investigator were notified and they went to the child’s home and interviewed the mother, 28-year-old Asia Craig (above left). The mother was then arrested for cruelty to children – causing excessive physical or mental pain.

In an unrelated case, a local father was arrested for allegedly hitting his 6-year-old son in the side of the head. The hit left the child with a black and swollen left eye that officials at a local school reported to DFACS and the sheriff’s office.

In that case, 31-year-old Dondale Stroman of Grovetown (above right) was arrested last Friday for cruelty to children. 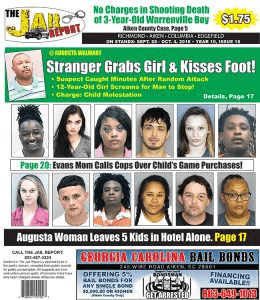