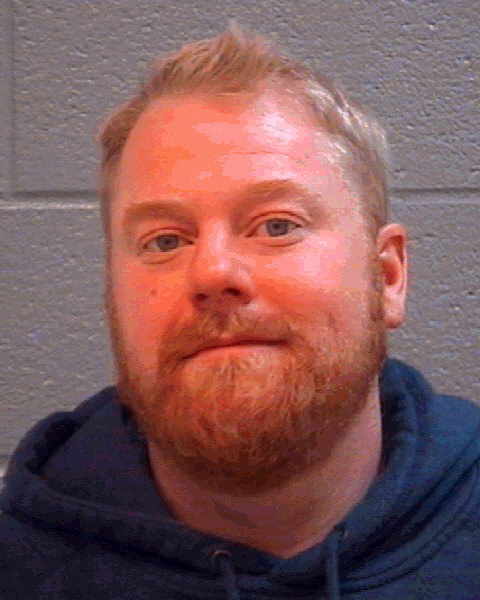 A parking dispute between neighbors in the Brookwood Estates community of Martinez led one man to plot revenge with the help of friends, according to authorities.

This is one of several stories in this week’s edition of The Jail Report. Pick up your copy today at any local convenience store. Cover: http://thejailreport.com/wp-content/uploads/2010/07/Cover-Issue-6341.jpg

Lane Speers, 35, of Mossland Drive, was charged Friday with misdemeanor stalking for allegedly harassing his neighbor over the issue of where cars were parking.

Speers is accused of getting on Facebook in January and asking friends to help him get revenge on the couple, soliciting good ideas and offering to reward them.

Eventually, authorities say an ad was posted on Craigslist posing as a single divorced lady. The ad provided the victims’ phone number and told people to reply by text.

In addition, the female victim reported someone texted her and claimed to be “Jake,” a high school classmate. He asked to have sex with her.

Sheriff’s Capt. Steve Morris said his investigators have seen suspects use Craigslist ads in the past to harass other people.

“Through subpoenas, we always get information from Craigslist,” he said. “They are very law enforcement-friendly. Tracking these people is relatively easy. It takes time, but it’s relatively easy.”

The Jail Report contacted the couple who was victimized, and the husband said Speers is a good guy who just didn’t think about what he was doing.

“I just wanted his car moved,” the husband said.

The husband said he was told more arrests are possible in the case.