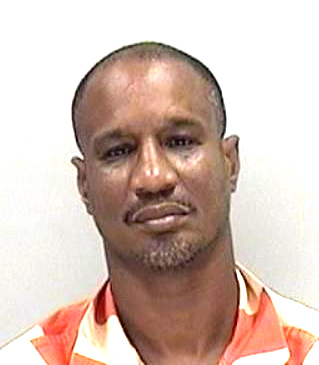 In an Augusta homicide with more questions than answers, authorities say Emily Newbegin died from multiple blunt force trauma and drowning due to assault.

Authorities have charged 47-year-old Kenneth William Howard with murder and burglary in the death of the 33-year-old Martinez woman. She was found dead Monday night at a trailer in the Rocky Creek Mobile Home Park in Augusta.

Howard struck the victim in the head several times with “an axe like tool,” according to a warrant.

On the burglary charge, investigators say Howard “did enter a dwelling of another to commit a theft” and “gained entry to the vacant property by tampering with the lock of the front door and did not remove anything from said dwelling,” a warrant says.

Coroner Mark Bowen says the victim was found dead in a running tub of water, and it appeared she had been dead for a few hours. Deputies found the body when they were answering a call for a suspicious situation at the mobile home, according to a press release.

Questions that investigators refuse to address:

1. What was Emily doing at the Rocky Creek Mobile Home Park? Her husband reportedly last saw her on Sunday when she left their Martinez home.

2. Did Howard break into the home and discover Emily there and kill her?

3. Was this a stranger-on-stranger killing?

A spokesman for the sheriff’s office says they do not like to reveal details to the public before a case goes to trial, even if it would help ease the public’s fear.

What do you think? Has the sheriff’s office told you enough about this case?