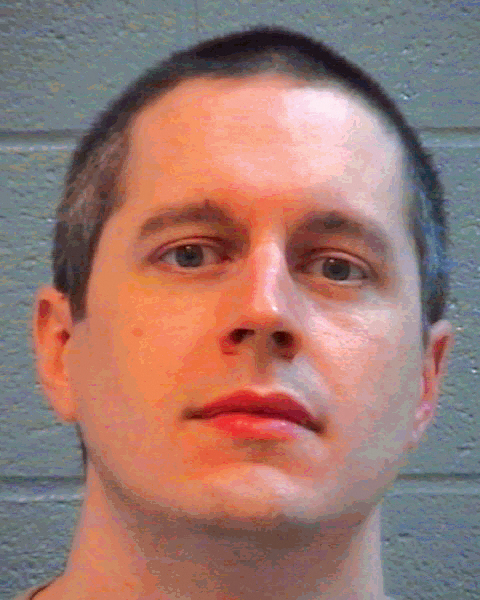 This is one of many stories in this week’s edition of The Jail Report. (Cover image: http://thejailreport.com/wp-content/uploads/2010/07/Augusta-Cover-642.jpg)

Michaal Robert Koon, 36, of Lexington, S.C., was arrested last Tuesday for misdemeanor stalking. He is accused of calling White on March 6 while the publisher was at the Lady Antebellum Theater Park. According to White, Koon asked about the publisher’s family by name, and threatened White. Koon even referenced White’s deceased daughter.

“Karma is a b*tch, and I’m going to get my revenge and settle the score,” he was quoted as saying, according to White.

White has written extensively about Koon’s claims in July that he was attacked on the Modoc/Stevens Creek Trail. White did not name Koon in his article.

Koon told authorities he was riding his bike when he was knocked off by a rope stretched between two trees. He said he was knocked unconscious and woke up to find three men attacking him, including one who was trying to take off his shorts to sexually assault him.

In his initial article, White raised questions about the man’s claims: “Why was the cyclist alone on the trail after dark? How could he possibly be knocked off his bike by a rope stretched between two trees and not be seriously injured? … What were three men dressed in camouflage hunting in late July?”

According to a Columbia County Sheriff’s Office report, White had tried to contact Koon while writing the stories, but the man would never comment or talk to White. The publisher wrote follow-up pieces on the man’s claims and raised questions about his claims on The Austin Rhodes Show on WGAC-AM radio.

During the March 6 call, White said he told Koon that he would be at the park and Koon was welcome to come and introduce himself. White told authorities he then hung up the phone.

White eventually filed a report with the sheriff’s office and went to a pre-warrant hearing, where a magistrate judge heard the details of the call and issued the stalking warrant.

If convicted of the stalking charge, Koon faces a maximum sentence of 12 months in jail and a $1,000 fine.