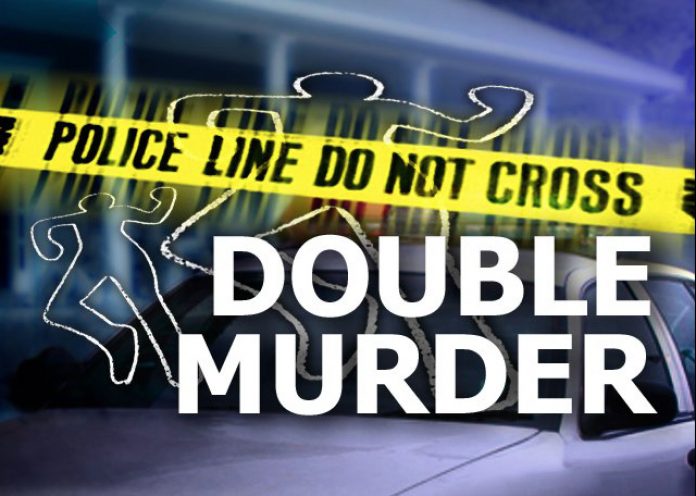 Victim names have not been released.

Aiken Public Safety say they got the call at 12:19 a.m. Sunday about two people shot on Bradby Lane in Hahn Village.

“Officers found two victims sitting in a vehicle parked in front of 305 Bradby Lane,” a press release says. “Both victims were deceased. Investigators are currently working the scene processing evidence. The Aiken County Coroner’s Office will release the names of the victims once family notifications can be made.”

No suspect information is available at this time.

Anyone with information related to this crime is asked to contact Crimestoppers of the Midlands at 888-CRIME-SC (888-274-6372). Callers will remain anonymous and could be eligible for a cash reward of up to $1,000.