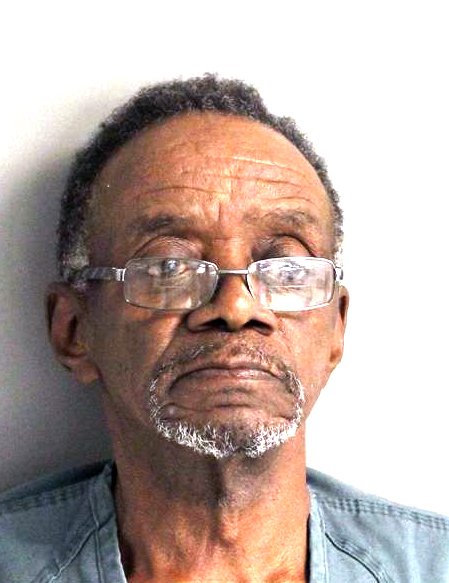 A mother and her teenage daughter have stepped forward to accuse an elderly relative of sexually abusing each of them as children, according to Aiken County authorities.

A lengthy investigation led to the criminal charges on Wednesday. Miller is charged with four counts each of criminal sexual conduct with a minor, and lewd acts on a minor.

Sheriff’s Capt. Eric Abdullah said victims of old sex crimes can step forward no matter how much time has passed.

“We would love for any person of a crime to come forward to try and seek assistance through law enforcement,” Capt. Abdullah said. “That way, we can record and investigate it thoroughly with their help and try to seek charges if there is sufficient probable cause.”

Miller has no other criminal record in Aiken County, according to an online search. He is being held in the Aiken County Detention Center.