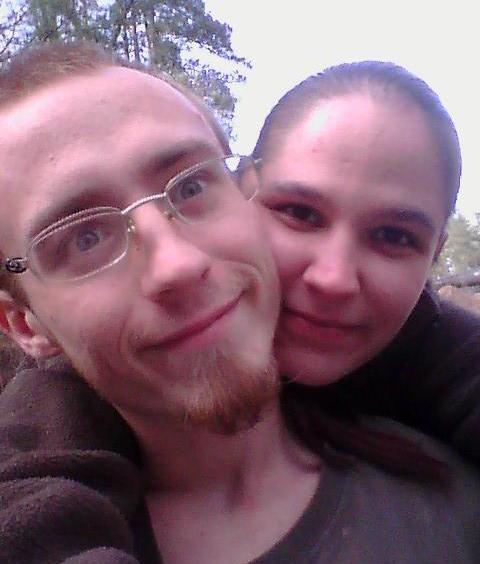 North Augusta police say 20-year-old Terry Cook is being charged with murder in the shooting death of her husband, 21-year-old Dakota Cook.

The couple are pictured here in an image from the wife’s Facebook page.

Coroner Tim Carlton said the shooting “appears to have been the result of an ongoing domestic dispute.”

Mrs. Cook has been charged with murder and will be taken to the Aiken County Detention Center later today but for now remains incarcerated at Public Safety headquarters pending transport, public safety Lt. Tim Thornton said in a press release.

The four children in the home at the time of the shooting are now in the custody of their grandparents. They are ages 4 months old, 1, 3 and 4.

Lt. Thornton did not mention a motive. Police received a 911 call about 10:30 a.m. Tuesday at North Augusta Gardens Apartments on Hugh Street about a shooting. The victim was found with a gunshot wound to the head and was rushed to GRU Hospital, where he died.