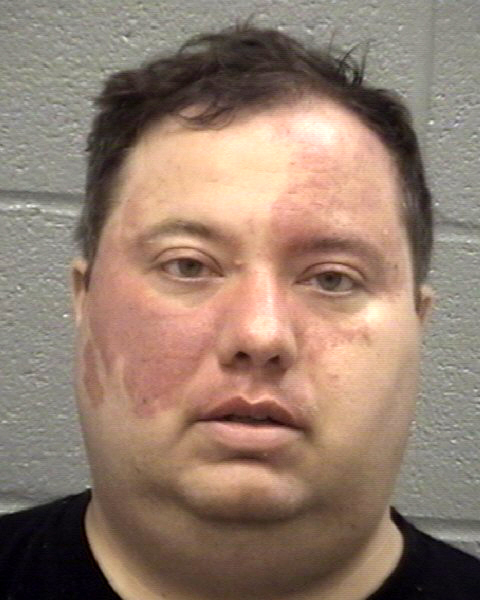 A North Carolina man traveled Tuesday from Asheville to Grovetown, Ga., to have sex with an underage girl, authorities say.

But instead of meeting the girl, 37-year-old John Langer was greeted by Columbia County investigators who arrested him for criminal attempt felony involving aggravated child molestation.

In the past, CCSO investigators have posed online as underage girls and arrested offenders who tried to arrange a sexual encounter.

Langer, an Asheville man who works a security job, remained in the Columbia County Jail on Wednesday under no bond.