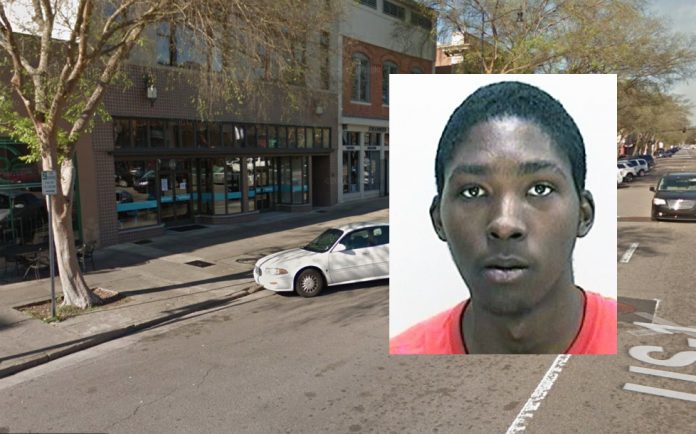 A homeless teen was arrested this week for randomly assaulting strangers along Broad Street in Augusta, authorities said.

A Nacho Mama’s employee called the sheriff’s office around 9 p.m. Wednesday, saying a man was “attacking random people as they walked down the 1100 block of Broad Street.” The employee said the suspect grabbed a man by the throat before a group of bystanders broke up the attack. The suspect then continued and chased a woman down Broad Street.

“(He) stopped chasing her when she got far enough away from him,” a sheriff’s report says.

The deputy found suspect Daniel Harden on Broad Street, but the 19-year-old suspect ran from the officer.

From the deputy’s report: “I yelled out to Harden to stop and come here, which he refused. I grabbed Harden by the shirt and brought him to the ground, where he was then placed in handcuffs. When I asked Harden why he ran, he stated he thought he could out-run me.”

Harden was charged with disorderly conduct and obstruction of an officer. 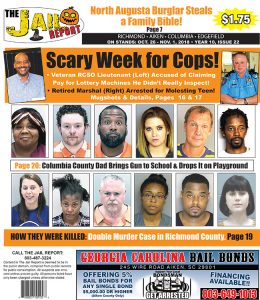