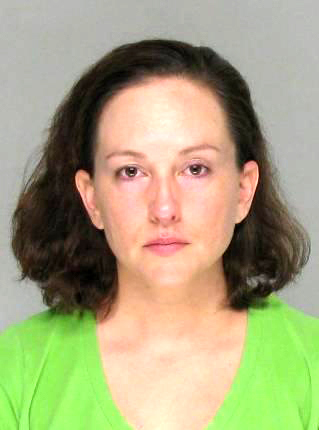 A secretary at a Nationwide Insurance office in Augusta has been charged with a felony for allegedly stealing over $3,800 in cash paid by customers, according to a sheriff’s report.

Jennifer Marie Mustafa, who also goes by Jennifer Green, was arrested Wednesday for theft by taking following an investigation into thefts from the business, located at 3328 Washington Road, Augusta.

The secretary’s employer, Austin Taylor, told investigators that Mustafa took the money from customers who made cash payments. She would give the customer’s a receipt, wait for them to leave and then issue a refund, which she would pocket.

“To keep the customers’ accounts in good standing, (Mustafa) would do the same to the other cash-paying customers but would apply some of that money taken back to accounts that she had previously stolen from,” a sheriff’s report says.

According to a warrant, Mustafa confessed to sheriff’s investigators.

Customers were not impacted by the thefts, which totaled $3,850. Taylor  told The Jail Report that the business repaid the money, allowing for no impact on existing policy holders.

ustafa, 33, of Pheasant Run Drive, Evans, is free on bond.