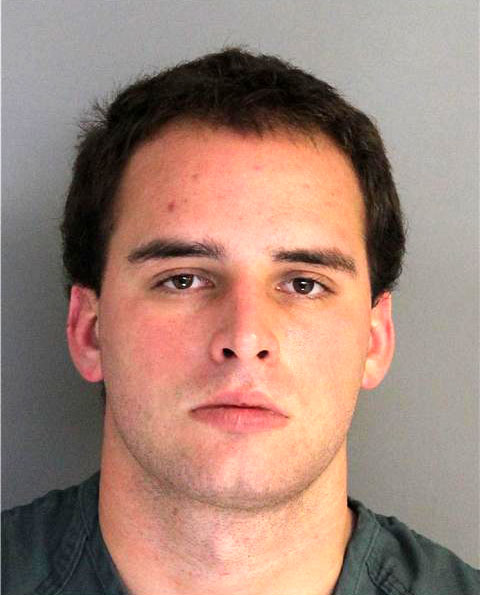 Aiken County authorities have confirmed the arrest of 23-year-old Michael Cornelius in the weekend death of Shawnta Smalls along Whiskey Road.

The New Ellenton man was arrested Saturday afternoon. Jail officials have confirmed today that he is the suspect in Smalls’ death and is charged with “hit & run – duties of driver involved with death.” Bond has been set at $100,000.

Smalls, 27, of Aiken, was walking near 4501 Whiskey Road in Aiken late Friday when she was struck.

Coroner Tim Carlton said Smalls was walking from a friend’s house toward her family’s home when she was hit.

The victim was well-respected among her peers at Walmart, where she worked.

“She was the most upbeat person I have ever worked with. Everyday she gave me hell for being grumpy in the early morning’s at Walmart,” friend David Guillebeau said on a Jail Report Facebook post. “She was such a joy to cut up with and work with. … May you rest in peace. … Our lives have forever been blessed to call you family!!”