North Augusta Fire Kills 2; Cause is Under Investigation 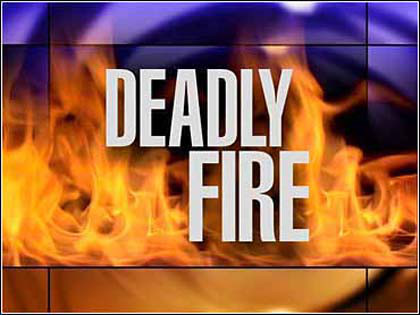 Aiken County authorities are investigating the cause of a house fire that killed two people in North Augusta home on Wednesday night.

The names of the dead have not been released, pending notification of kin.

But authorities say there were eight people in the home when the fire broke out at 1067 Wormrath Road. But the other six residents, which included two children, were gone from the scene prior to the Coroner’s arrival.

According to a press release, neighbors of the home called 911 around 10 p.m. Wednesday, reporting that the house was on fire and possibly someone was trapped in the fire.

“North Augusta Department of Public Safety responded to the home to extinguish the fire. When emergency crews arrived on scene, one victim was found outside of the home unresponsive. Fire crews located a second victim inside the residence (front bedroom) which they rescued from the burning home,” sheriff’s Capt. Eric Abdullah said in a press release.

Both victims were transported to an area hospital where they were pronounced dead. A preliminary investigation revealed that the home was occupied by eight people who were all asleep when the fire started. No other injuries have been reported.