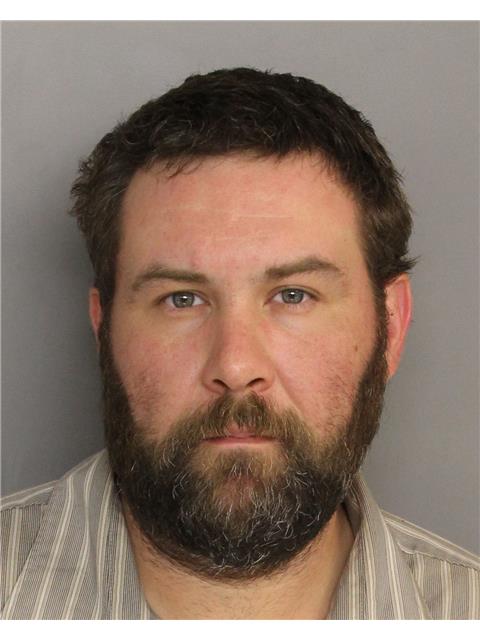 Investigators state that Donchez was involved in distributing child pornography via a file-sharing network. Specific charges:
The case will be prosecuted by the Attorney General’s Office.
Attorney General Wilson stressed all defendants are presumed innocent unless and until they are proven guilty in a court of law.
Previous articleEscape Fail – Inmate Tries to Scale Fence at Augusta State Medical Prison
Next articleHEATH HAYNES