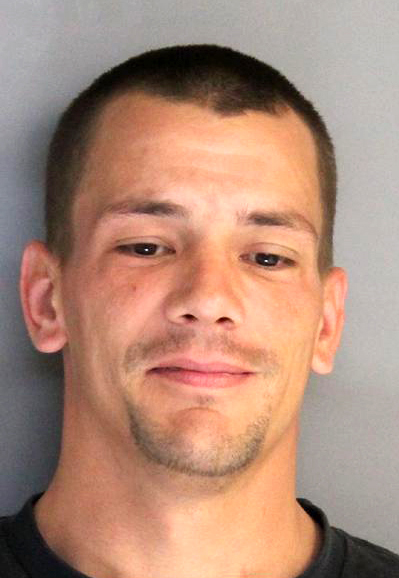 A North Augusta man set fire to his own house Wednesday because the house was “possessed,” authorities say.

Donald Ginn, 29, was charged with arson in the third degree following the morning fire at 1005 Thurmond Street.

The man’s neighbor said Ginn walked up to him outside the burning home and confessed, “The house is possessed. I poured a gallon of gasoline on it and set it on fire.”

North Augusta Public Safety officers tracked down Ginn as he walked on Austin and Weston streets. An officer asked Ginn if he knew why he was being stopped, and he replied “his house was on fire,” a report says.

Ginn was booked into the Aiken County Detention Center.