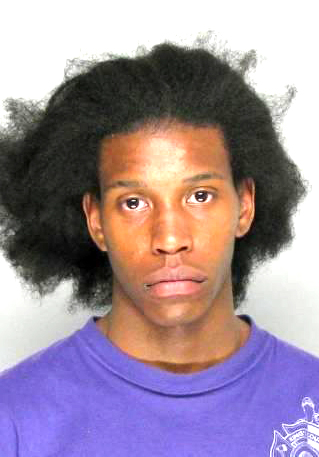 The suspect in this week’s rape at Paine College had previously assaulted a student in the same dorm and committed a violent home invasion of his neighbor while masked, authorities said.

Rayshawn Dantzler, 18, of Belmont Avenue, was captured last night and has been charged in the Paine College incidents as well as a February invasion in which he climbed into bed with a mother and demanded sex and money while armed with a knife, authorities said. That woman was sleeping with her baby when she woke up and found Dantzler on top of her, authorities said.

The suspect was at the same campus dorm in November, got inside and attempted to attack another student, but did not rape her. But the student found him in her room, wearing a white cloth on his face and standing with his pants below his knees. He allegedly covered her with a blanket and tried to attack her, but she fought him off and he fled.

Early Thursday, Dantzler was back at Paine College and disabled an alarm system at Graham Hall, allowing him to sneak in to the all-female dorm early Thursday and rape a student in a first-floor bathroom, authorities say. Officials say they found his book bag at the dorm.

The obstruction charge is a result of his attempt to flee Thursday night when deputies found him on Thomas Lane, the sheriff said.

Dantzler remains in jail under no bond.