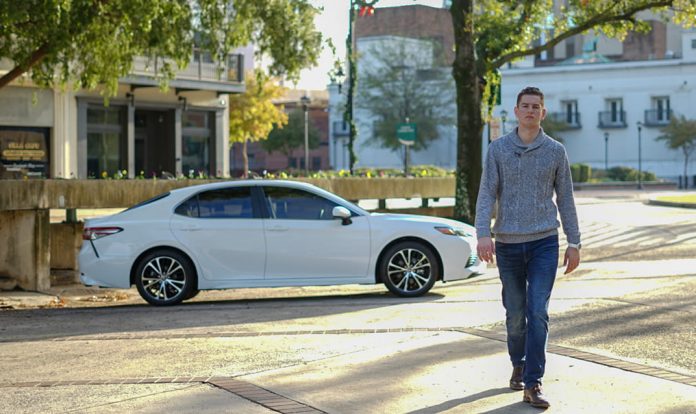 Columbia County authorities say an Augusta man could be responsible for a string of parking-lot sex crimes in the area. 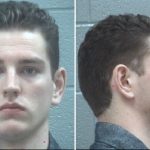 “He targeted us,” the mother told The Jail Report. “There is something about people like that who are sick.”

Stephens was charged with two counts of public indecency, both misdemeanors. He is free on $2,200 bond.

Stephens lives at an apartment complex in Augusta and works at a Verizon store in Aiken, according to law enforcement reports. That makes authorities believe that he could be responsible for similar acts in Aiken and Richmond counties.

“It’s possible he has done this in other jurisdictions,” Maj. Morris said.

Third case. The suspect, who stands 6’5″ tall and weighs 215 pounds, was investigated for an incident from April 2017. In that case, a woman reported seeing a man pleasuring himself at a gas station on Fury’s Ferry Road. Investigators traced the vehicle to Stephen’s father, who said his son had been using the vehicle. The father defended his son by saying he had Tourette syndrome that caused involuntary and uncontrollable movements, authorities said.

In Monday’s incident at Lulu’s Car Wash, the victim took photos of the suspect’s car, which caused the man to speed away. She posted the images on Facebook and said she felt like she was sexually assaulted. On her post, she begged the public to help her find the guy.

“I am deeply disturbed by it,” the victim told The Jail Report. “I think people like that don’t deserve the privileges that we have.”

If you believe you have been the victim of such a crime, please contact your local law enforcement agency. 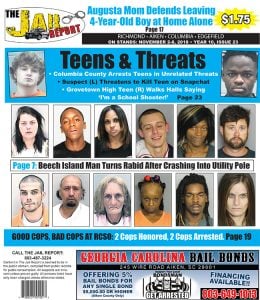