Photos Show Parents’ Love for Their Sick Infant, Even as RCSO Investigators Say They Killed Him

Before she was charged with murder in his death, Salena Scott posted a tear-jerking slideshow on her Facebook page that showed her 1-year-old son’s short life.

The photos of toddler Travis Scott show him surrounded by love from his mother and his father, Tyrone Scott, who is also charged with murder and child cruelty. Here are some of the photos with a case summary below. 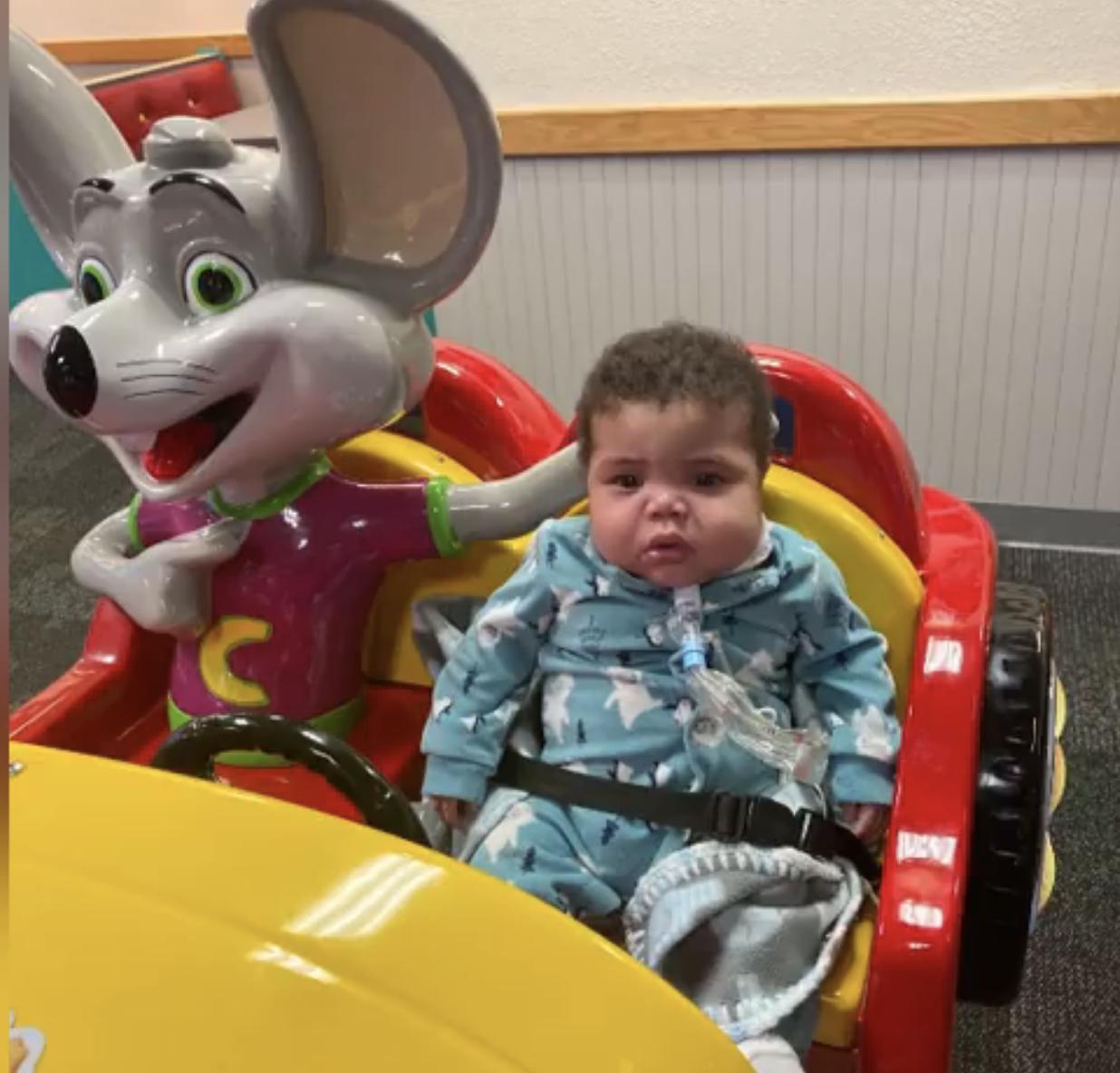 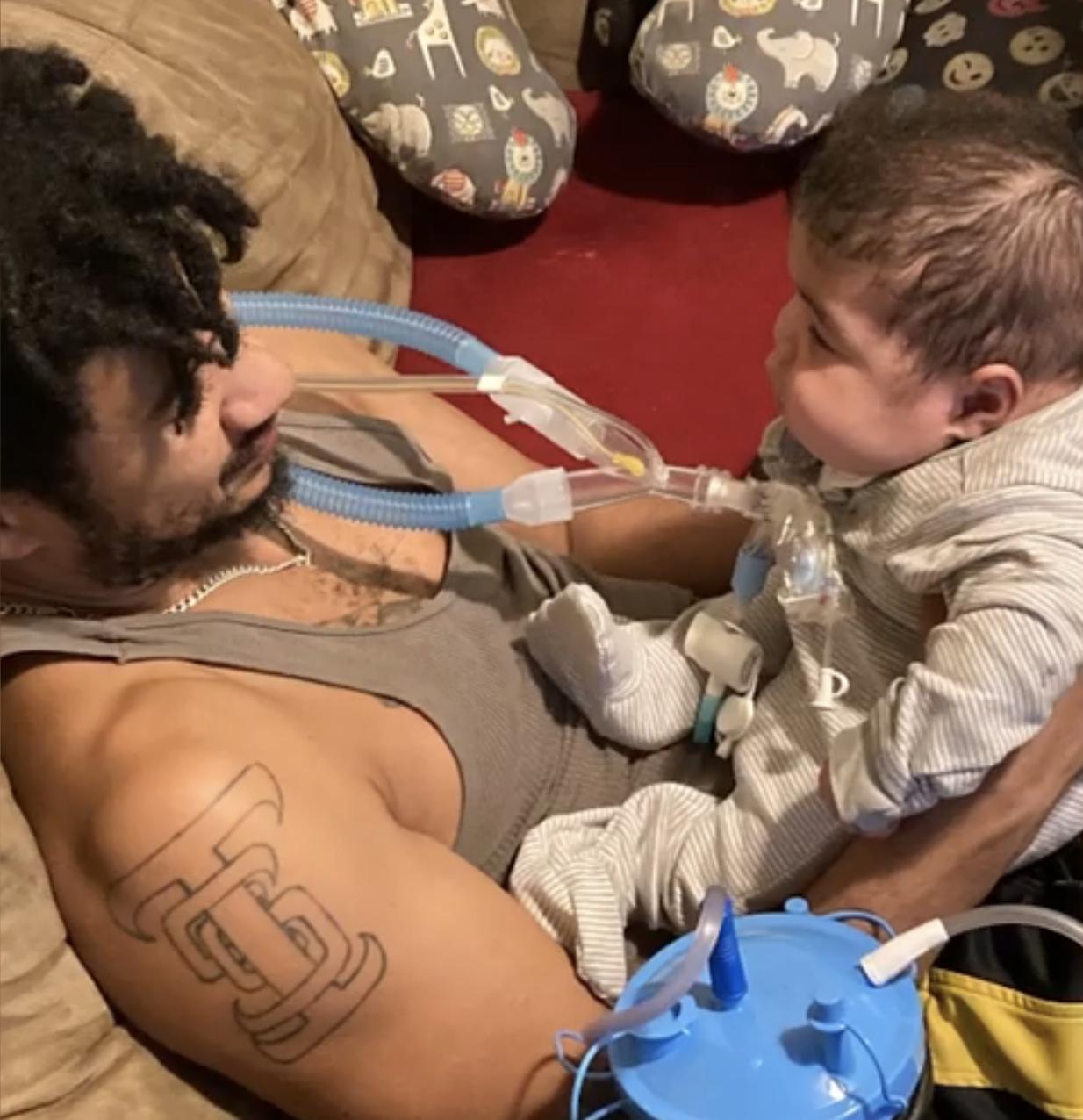 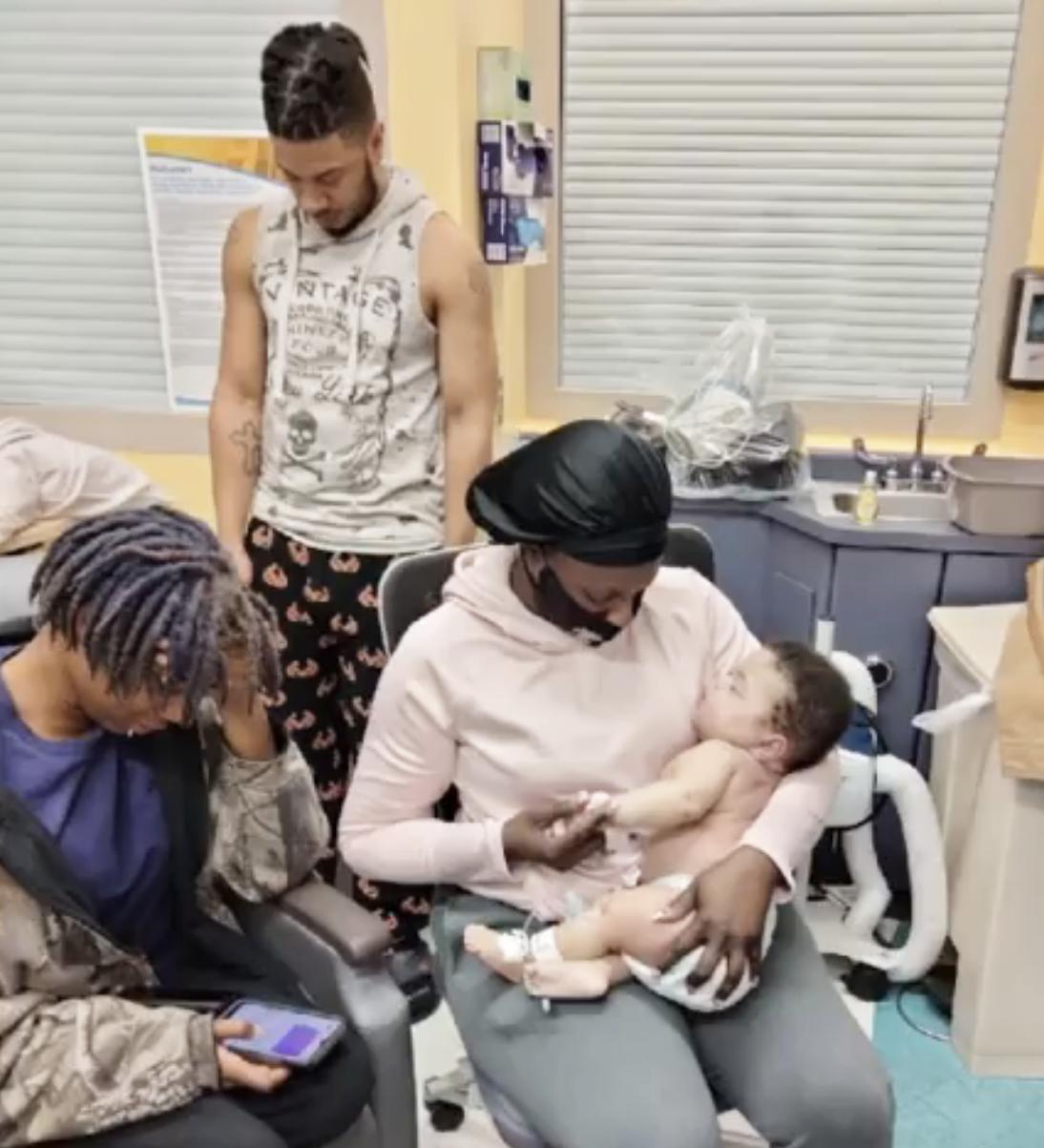 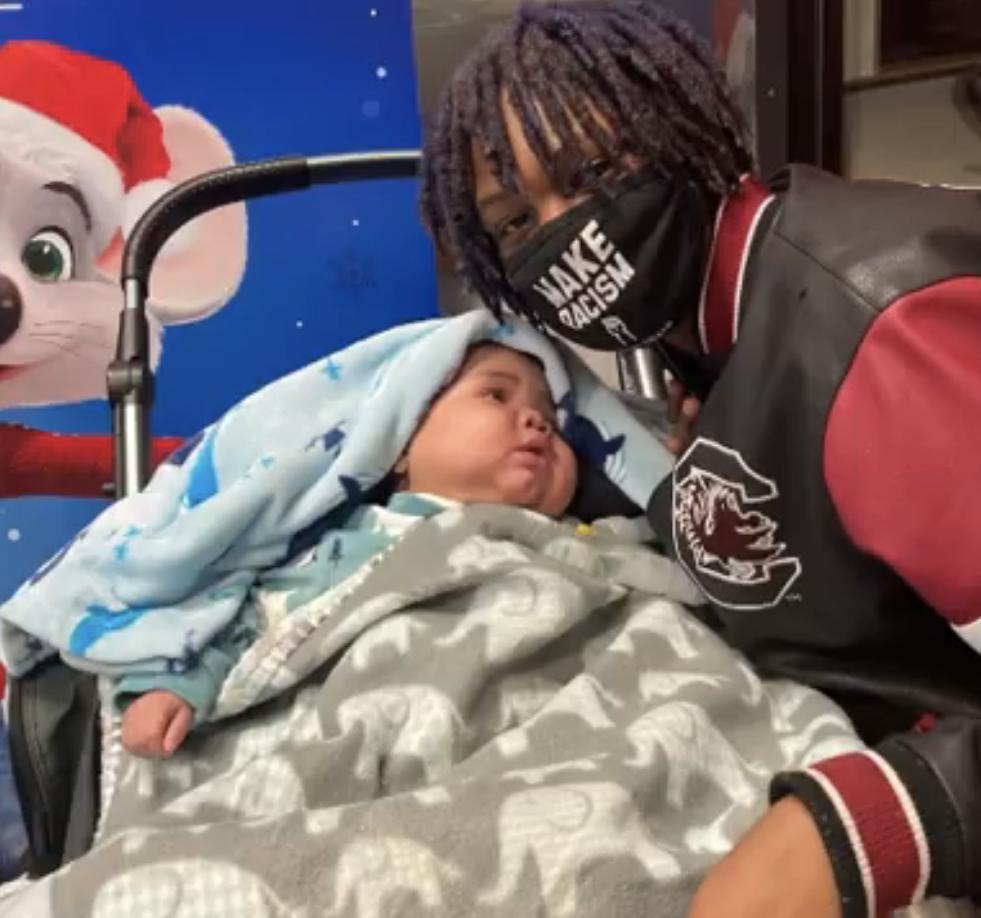 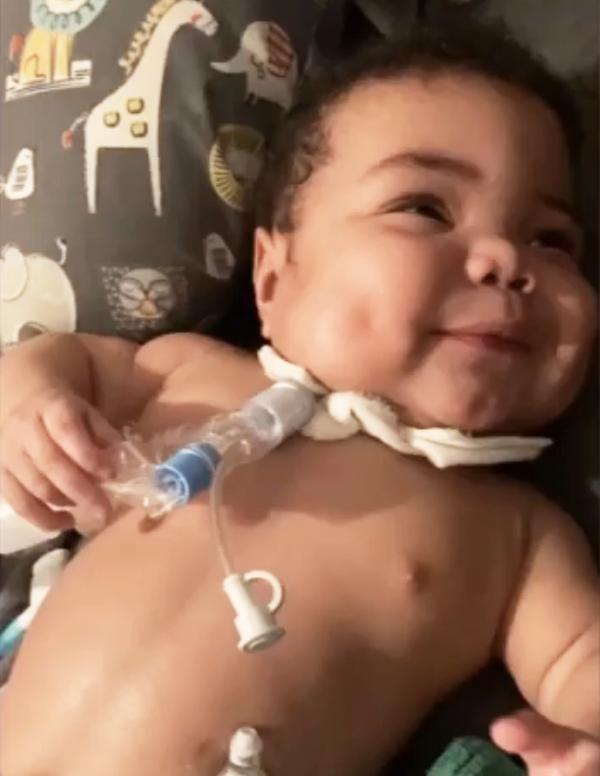 The Augusta couple have been charged with murder for allegedly turning off the ventilator used by their 1-year-old son and causing his death.

Tyrone Christopher Scott, 34, and his wife, Salena Devine Scott, 21, were arrested Tuesday for murder and cruelty to children in the first degree. Their son, Travis Scott, died Feb. 13 at 3:45 a.m., according to an arrest warrant.

“(The parents) were given orders by multiple nurses and respiratory therapist not to turn off the victim’s ventilator,” an arrest warrant says. “However, they went against medical orders and turned off the ventilator on several different occasions.”

The incident occurred at the couple’s residence on Watkins Street in Augusta. Their actions caused the child “cruel and excessive physical pain,” the arrest warrants say.

The couple remained Wednesday morning in the Richmond County Detention Center under no bond.

In a Facebook message, with her slideshow, Mrs. Scott said this: “Took me a while to be ready for this one, but my boy’s beautiful life in one video. I miss you more everyday. I was so close to breaking but you’ve never known mama to give up on anything and I won’t start now. Rest on baby, mommy will see you again one day.”

A celebration of life for Travis was held Friday at Jackson-Brooks Funeral Home.

Coroner Mark Bowen said child neglect was discovered during the death investigation, neglect that led to the child’s death.