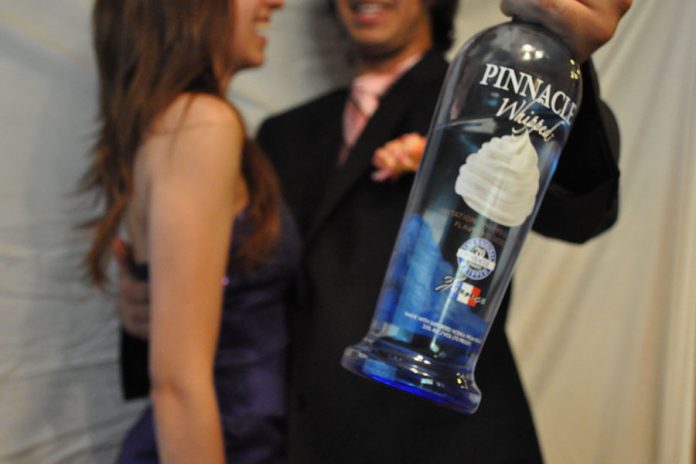 Three Greenbrier High students were busted by deputies Saturday after turning up at the prom with alcohol in their system.

(Editor’s Note: A version of this story that appeared in this week’s issue of The Jail Report mistakenly identified the school and students as Grovetown. We apologize for the error.)

A sheriff’s report says three people, including two juveniles, were found to have consumed alcohol before coming to the prom about 9 p.m. Saturday at the Columbia County Exhibition Center on Partnership Road in Grovetown.

A public safety officer said he smelled alcohol on Joshua Samuel Shapiro’s breath as soon as the 18-year-old student walked into the center. A deputy tested Shapiro with an alco-sensor and he registered a .056 BAC. He was cited for minor in possession, the report says.

While investigating that case, a deputy discovered that two juveniles had also been consuming alcohol. One registered a .102 BAC. The second, who was found “in the parking lot under a vehicle,” was highly intoxicated, a report says. The deputy discovered that the second juvenile had taken medications that reacted with the alcohol.

“All three offenders consumed alcohol together and came to prom together,” the deputy said in a sheriff’s report.

The second juvenile was taken to Doctor’s Hospital for evaluation. Juvenile complaint forms were completed on the juveniles and they were turned over to their parents.

WGAC’s Austin Rhodes has reported that two party buses were hired to carry Greenbrier prom-goers around town. He said one bus delivered the offending students to the prom and the other party bus was waved off and never came to prom because officers were busting them for alcohol use.