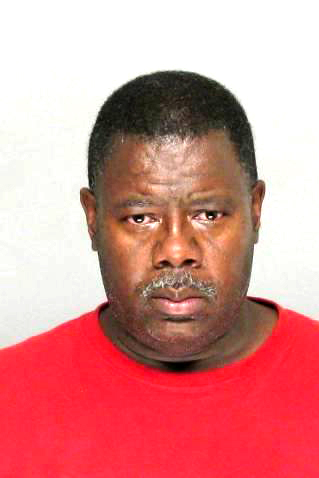 FROM THE JAIL REPORT:
A custodian at C.T. Walker Magnet School has been charged with molesting a 13-year-old student at the Augusta school this year, more than a year after similar allegations were made by another girl while he worked at Murphey Middle School.

Reginald L. Price, 44, was initially charged with two felony counts of sexual battery on Wednesday, but those charges are being amended to child molestation, according to RCBOE Public Safety Chief Alfonzo Williams.

In a shocking revelation, an investigation into the Murphey Middle School allegations from March 2012 went nowhere until Price was hired full-time at C.T. Walker and was accused again by another girl this year, Chief Williams said.

At Murphey, a 13-year-old girl told authorities that Price hugged her and touched her buttocks without her consent in March 2012, according to a warrant.

Price was not charged at the time, and instead of being fired, he was promoted from sub-custodian to full-time at C.T. Walker, said Chief Williams, who was not working for the school system in 2012.

“I don’t think any mistakes were made,” Chief Williams said. “I think we just had more experienced guys looking at it (in the second case).”

He said the 2012 case was investigated by a school resource officer, who was less experienced, Chief Williams said.

Once the allegations surfaced this year at C.T. Walker, suggesting a real problem, Chief Williams personally looked into them with another officer and filed criminal charges.

The chief says they discovered that Price had been accused of similar behavior in Aiken County a few years ago and was arrested but not convicted. He said they obviously didn’t know that before Price was hired.

Chief Williams said the custodian was able to touch the girls while seeing them after school. In at least one case, he met the girl in the hallway and talked to her, and that is where the touching took place, Chief Williams said.

“There are some witnesses in both cases,” the chief said.