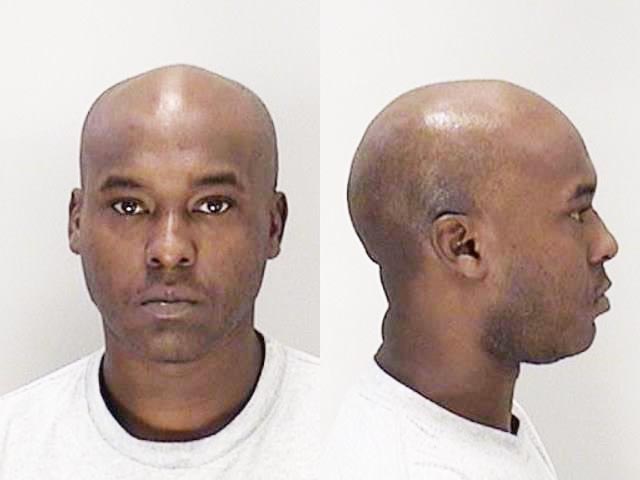 An Atlanta man was kidnapped from his home Dec. 12, brought to Augusta and held inside a closet for four days before escaping, according to authorities. 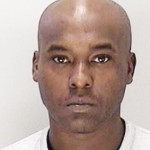 On Friday, authorities arrested 31-year-old Yancey Robertson as one of his kidnappers. He’s being held in the Richmond County jail on charges of aggravated assault and false imprisonment.

A sheriff’s report spells out the ordeal as detailed by the 55-year-old Atlanta man:

On Dec. 12, the victim was taken against his will from his residence in Atlanta by Robertson and three other men. The men locked him in a room in a closet at a home on Sturnidea Drive and would only open the door to give him food.

On Dec. 15, the kidnappers opened the door to give him food, and he began to fight with
them.

“The unknown men and Robertson hit him with pistols resulting in injuries to his head,” a sheriff’s report says. “He got outside the residence and ran with Robertson and the unknown men chasing him.”

At some point, the man stopped chasing the victim and he notified authorities, who responded to Meadowbrook Drive and Sturnidae Drive.

The victim told investigators that the men kidnapped him because they believed he took some drugs from them. There is no word on the other suspects.

For more crime news, don’t forget to pick up this week’s Christmas edition of The Jail Report, sold in local gas stations.