RCSO: Biker Was Drunk in Deadly Wreck Behind Hooter’s 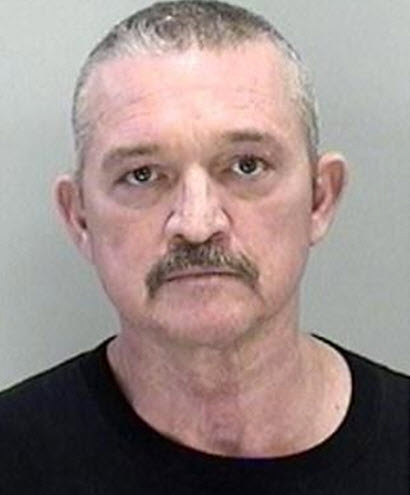 Richmond County authorities say a motorcycle driver who wrecked behind the Augusta Hooter’s in May and killed the woman riding with him was drunk at the time.

Acord was driving a 2013 Harley Davidson Motorcycle south in the parking lot at a high rate of speed on May 27. Acord lost control of the motorcycle and struck the right side of a 2011 Toyota Tundra, which was parked in front of the movie theater, authorities say. The female passenger, Regina L. Allen, was pronounced dead at the scene.

It took four months for tests to return to show Acord’s impairment. Some had claimed the bike simply malfunctioned.

Acord is being held in the Richmond County Jail under no bond.