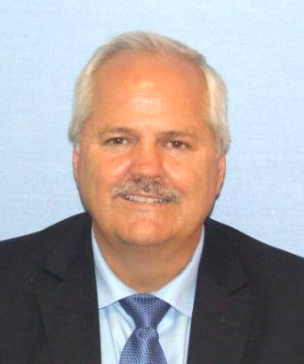 “Something happened awhile ago,” Sheriff Roundtree said. “He was written up and given two days suspension, so he took them today and tomorrow.”

A disciplinary file obtained by The Jail Report describes the reason for the suspension: