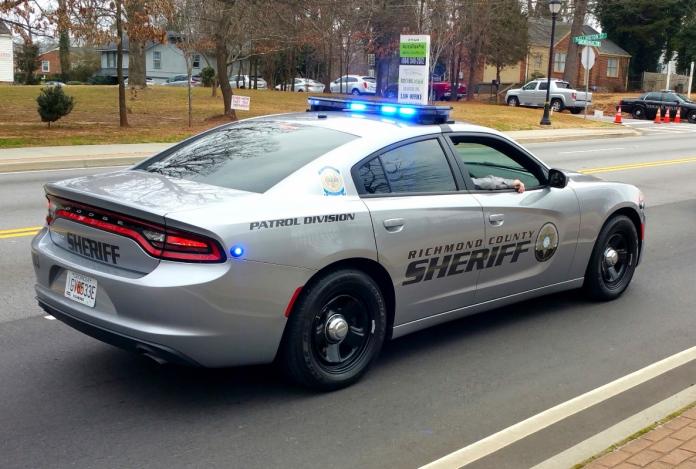 A Richmond County deputy wrecked his patrol car into house Sunday night while responding to call, sending him to the hospital with non-life-threatening injuries, authorities said.

The unidentified deputy was traveling on the 1500 block of Goshen Road when he was involved in an accident where he struck a house, a press release says.

The deputy has been transported to Augusta University Medical Center by ambulance and his injuries are not life threatening, the release says.

“There were no other injuries in the accident,” the RCSO says. “The Deputy’s identity is not being released at this time and the accident is currently under investigation.”

WRDW has photos and video of the accident here.