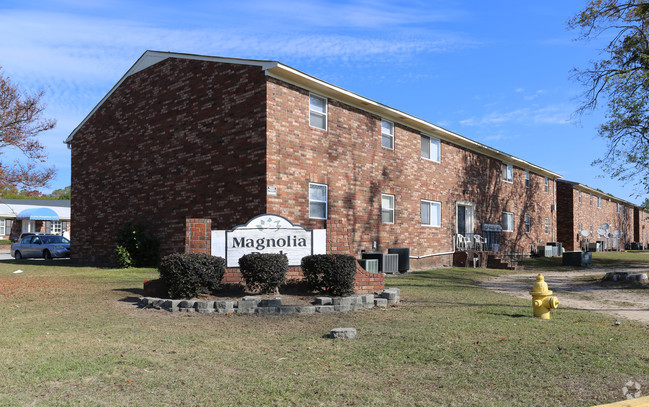 The Richmond County Sheriff’s Office is investigating reports of two deceased persons at the Magnolia Park Apartments, located at 2133 Vandivere Road in Augusta.

This investigation is in its early stages, according to authorities.

Check back here for updates…